Posted by Felonious Punk at 12:34 AM No comments:

"Kind of a Drag" versus "My Sweet Lord"

When I first heard George Harrison's solo big smash after breaking with the Beatles, 1970's "My Sweet Lord", I was knocked out. It was so cool and melodic and meaningful and rebelliously religious that I loved it.

And then ten years later, I'm hearing bits of other songs in it, which makes me want to re-evaluate it.

And when I think of how I have never heard of George referencing this song, I am ready to get angry and to be against this song. But then I play both songs back to back, and I see that one is a successful attempt to compete in the Beatles' era with trite romantic lyrics and a catchy melancholic groove.

While George re-appropriates the catchy mockery and turns it into an earnest gesture of longing for higher meaning and purpose and worth. It's a self-sacrificing song, pleading with the universe for mercy. With all of its pieces and debts, it's beautiful and strong, and energizing. Bravo, George!

Posted by Felonious Punk at 2:40 AM No comments:

I think this might be the best Billie Joel song. Haven't heard all the deep cuts of his body of work. But can't imagine one better than this. It's got a deep groovy rock riff throughout and yet it's got a melancholy that comes in with the horn section. Kind of hypnotizing.

And this rap song by the group Das Racist which features The Heatmakerz' "You Oughta Know" which samples Billie Joel's "Movin' Out (Anthony's Song)" might be the greatest cover. Turning Joel's rockin' Broadway musical meets Paul McCartney epic ballad into a dope upbeat hip hop jam with a calypso rap by Heems.


Posted by Felonious Punk at 6:48 PM No comments: 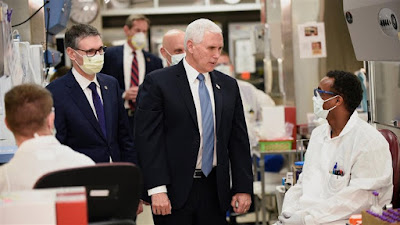 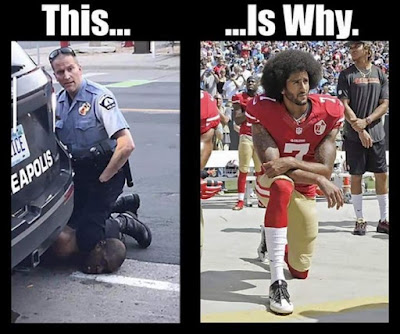 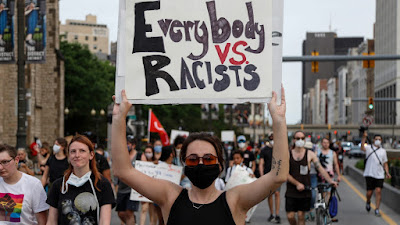 Amazing times we're living in, no?

We're questioning our past, our present, and future. We're looking to morality, constantly debating whether a person place thing or event are good or bad, better or worse, which we prefer.

In a way, we are doing what we've always done. This is humanity.

But maybe one of the benefits of our closer connection to each other because of technological inventions like globe-hovering satellites, the internet, mobile phones, and such,
will be the world acting as one to witness a dilemma, study, discuss, debate, argue, and fight over it,
and then, I think, eventually,
we will reach a consensus as a culture.

So, in other words, these crises being faced by our technologically-advancing and increasingly-connected species, are the impetus for a widening culture, a re-connecting to each other and unifying as a cohesive group. We are in, and have been in for a long time, a re-species-ifying of humans again.

Huh? We are species-ifying?
Yes. Think about it for a moment and it makes sense.
We, all of us, every race, class, sex, interest, ability, and location of person, all- of- us-, started as a species on one spot on the globe. And whether that was thousands of years ago or hundreds of thousands, that's the last time that we were one group.

Imagine that, the moment when we were one group and we first split off to go live yonder. It might have been for adventure. Or it could have been because of a dispute, or maybe for sustainability reasons. Imagine the waves goodbye, the tears, the pain, and the wishes for success for our brothers and sisters. And from there we started spreading out and conquering the planet until we had humans on every spot on the globe. And in that conquest, we even forgot each other and started wars on each other. We've become hemispheres, and regions, and nations, and parts of nations, and cities, and neighborhoods, and streets, and houses, and individuals, until we're even at war with ourselves.

But I see this as natural. We've come back around to where we started now. We've spread out and met on the other side, and now we've got to put the brakes on our Wild West conqueror attitude and put more fuel into the puzzle-solving, re-connecting, peace-making, society-making aspect of our brains and bodies.

So, I do have hope because I'm looking at the trends. These are crazy times, yes, but this is also an amazing, historic, once-in-an-infinity-type time. Happy to be here, and with you!


Posted by Felonious Punk at 12:59 AM No comments: