Only four known tracks, only two somewhat available to hear, and they're both peerless! Makes the mind and heart go crazy with piny wondering if there is any more recordings of her.


And yet, Kathleen Emery does not have the thickest, deepest, or sweetest tone. In fact, her voice has a strange dischordant monotone stiffness to it at times. Like an Anita O'Day who doesn't pitter and patter hither and thither but rather huffs and puffs, flops and plops. But when that unique sound is complimented with great playfulness in the song choices, the phrasing which usually starts slow and lazy but quickens to emphatic squeaks or growls, you get an uncanily obsessive listening session. You move your hips to the beat. And you marvel at the tempo which straddles its own lane of lounge jazz and funk.


It sounds so carefree and unassuming, you can even tell it would be mocked in its time, and yet it somehow has grown greater with age, and is now essential.

Kathleen Emery: Sometimes I feel like a motherless child (1970)

This is usually a mournful bluesy tune, but somehow this record transforms it into a fun sexy confidence-building jazzy anthem. It can never be listened to enough.

This one can be played proudly at as you get ready for a fun night, or at an after hours night-club, a dinner party during appetizers and mingling, or after dinner during games and jokes. It can be played during casual dancing and even during deeper more intense listening.

I haven't yet been able to track down her other 45-speed disc or any recording of it being played. But I'm on the hunt NOW! :-D

Posted by Felonious Punk at 12:35 AM No comments:

I'm totally getting down with this complex, free-thinking conversation that showcases warm jabbing, top-notch humor, and a constant striving to find bliss for all. MUCH LOVE!!!!!

Posted by Felonious Punk at 12:34 AM No comments:


Thanks, RTJ! And thank goodness for you! This is rap with real lyrical and pertinent substance. Can't wait to  bump the whole album while driving. :-D
Posted by Felonious Punk at 11:06 PM No comments: 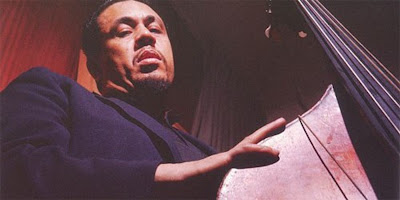 Late 1940s
Charles Mingus was playing bass in Lionel Hampton's band in the late 1940s, writing songs on the side, some even good enough for the band to play in their sets.

1950
In 1950, Mingus started his own band, wrote tons of deep trippy hard bop songs, and played gigs, live and studio, with most of the jazz community in New York City, including Charlie Parker, Dizzy Gillespie, Bud Powell, Miles Davis, and Max Roach.

1953
Performed at Massey Hall in Toronto, Canada as a dream team/all star group with Max Roach, Bud Powell, Charlie Parker, and Dizzy Gillespie. It was released on Debut Records, billed as "The Greatest Jazz Concert Ever". 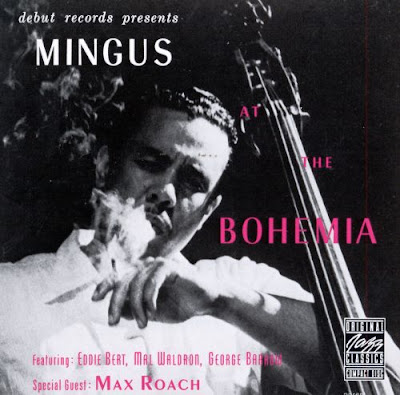 In 1955, Charlie Parker was the brightest star of jazz at the moment. Charlie "Bird" Parker
Bird had been a friend and colleague of Mingus', playing live sets around town, as well as some further out, like the historic Massey Hall concert in 1953. Some of their work together was recorded and is acclaimed, and some of Mingus' frustration with Parker has been documented. Eventually, Parker's financial, physical, and spiritual issues came to be known. His death was a shocking loss to the Jazz musicians had a reckoning moment, to decide what Bird had contributed to jazz, and whether they would follow down that line or to ignore it.
In December, Charles Mingus played a recorded live set at Café Bohemia in New York City.
The music 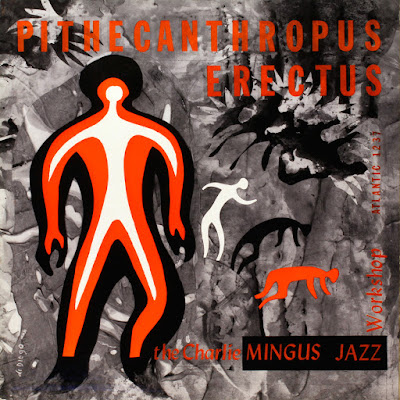 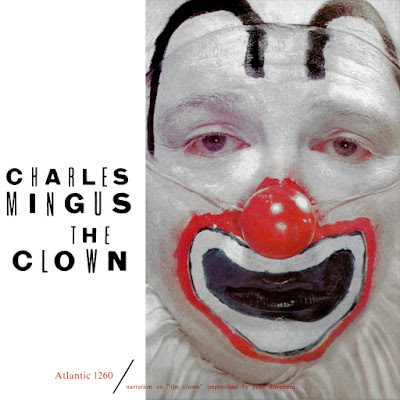 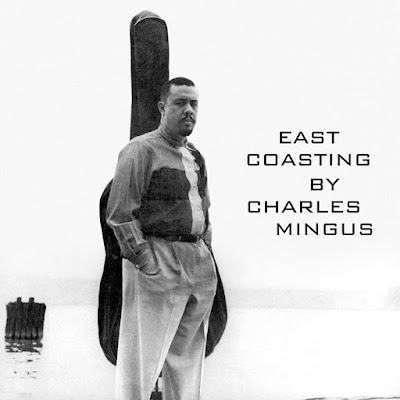 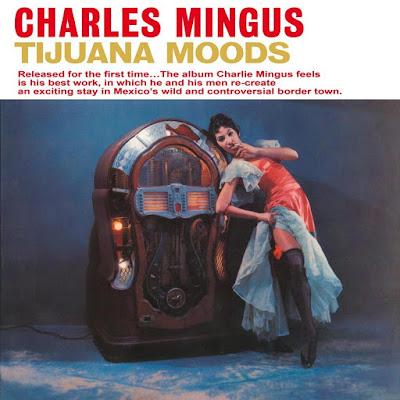 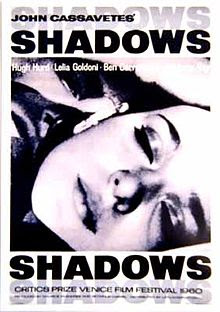 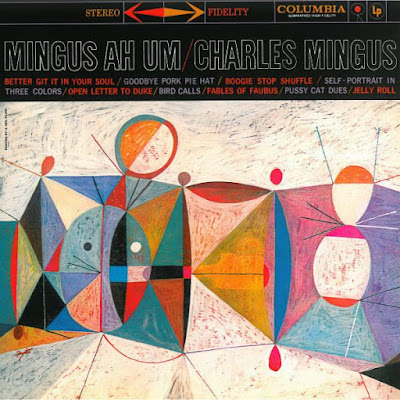 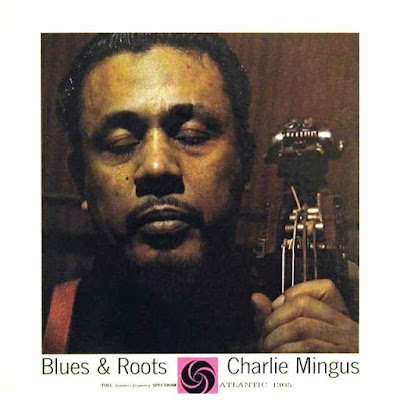 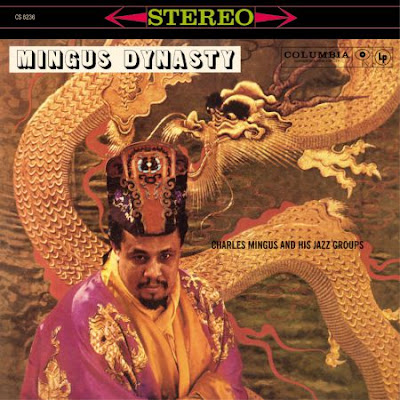 Read more »
Posted by Felonious Punk at 11:18 PM No comments:


What is this introductory instrument? Why is it so captivating? This rhythm is too much. I'm too happy. I want to move in odd geometric communion with these sounds. An indie girl group releasing their second album might get a little poppy, maybe even hip-hop, or electronic dance, but introducing a new sound, and have that sound be amazing, and have that sound twirl around the lead singer's vocals in sublime counterpoint?!?!?! This could be the best record of the year. Maybe should be.


Posted by Felonious Punk at 6:08 PM No comments: